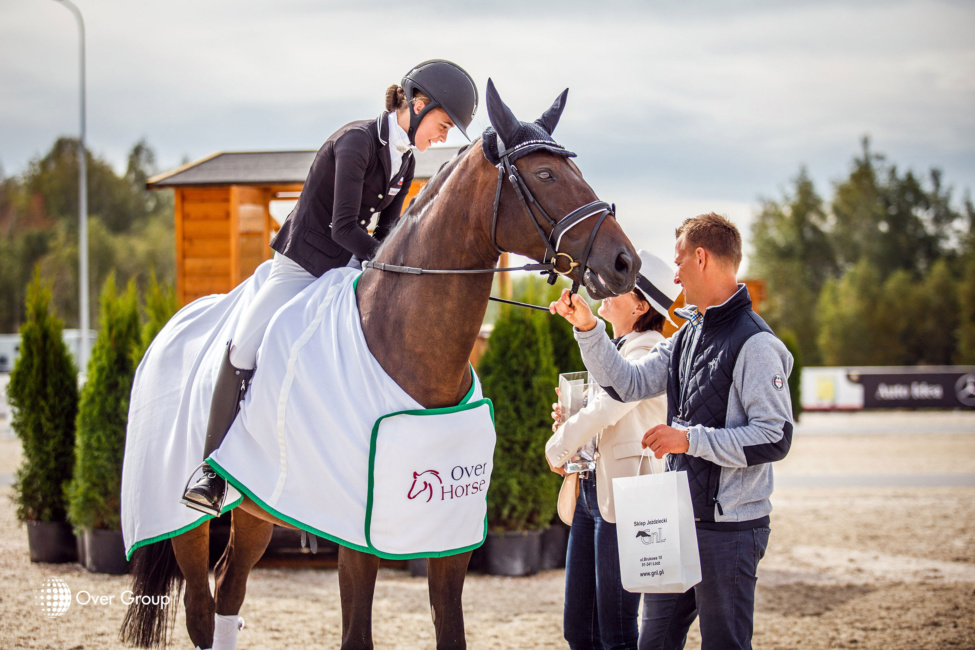 The OVER Horse brand appeared on 2-4.09 at the Polish Bajardo 2016 Championships held at the SKJ Bajardo resort in Augustów. For the competitions, which apart from the Polish Championships were also the International Competition in Ujazdżdżania, the leading players from Poland and Europe came.

As part of the Polish Championships in Ujeżdżaniu, the competitors competed in five age categories during two semifinals played on Friday and Saturday, and also on Sunday ending the event, during which trips in the free-to-music program took place. Competing outside the Polish Championship also fought for the right to take part in the World Cup final! In addition to the opportunity to see the best riders from Poland and Europe, all visitors to this competition could also participate in the accompanying family picnic.

There were many attractions waiting for the guests, such as concerts, play areas and numerous food and beverage outlets. All interested had the opportunity to get acquainted with OVER Horse brand products at the stand, where our representatives answered their questions.

The winner of the gold medal in the Seniors category was Aleksander Szulc riding the horse Rumba Hit, which we congratulate on success! Winners of particular categories, apart from the main prizes, also received OVER Horse gift baskets.